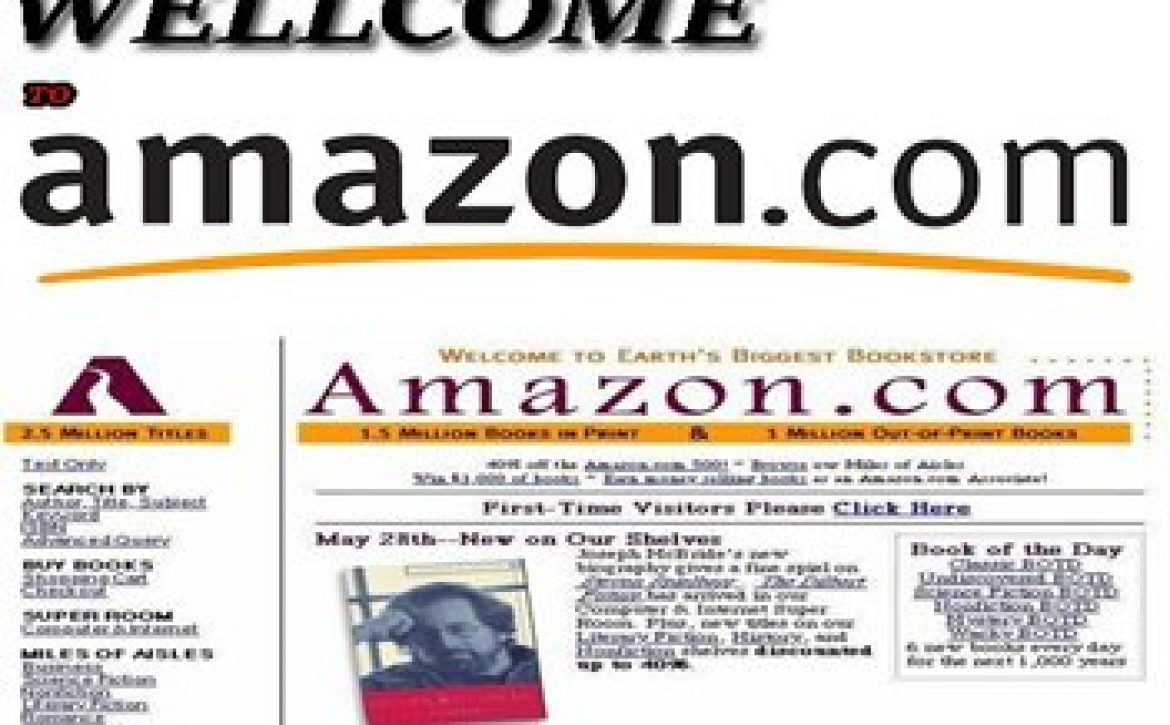 Message Us On WhatsApp